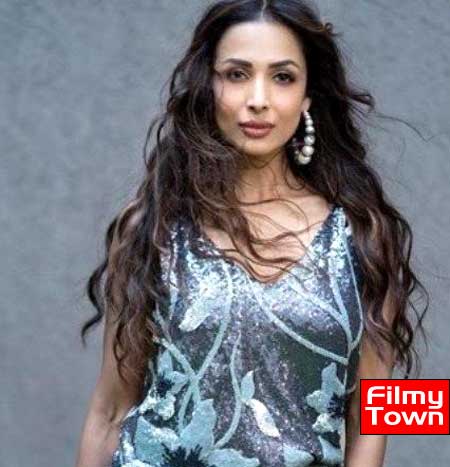 Bollywood Diva and Fashion Icon Malaika Arora is the name trending on most of the fashion bearers’ lips. The judge of India's Got Talent often got appraisal and adulation more for her looks and styling on the show that ended recently. This has attracted multiple fashion brands, beauty pageants and fitness brands towards the ever young Malaika.

The heartthrob of the nation for more than two decades, Malaika Arora still makes us skip a beat with her spottings and social media posts. Malaika has also been judging MTV's India Next Top Model for the past two seasons which has not only added more glamour & grace to the show but at the same time it has also opened doors for more beauty pageants and contests to approach Malaika to be a part of their enterprise.  This might've compiled up a lot of thoughts in Malaika's head and eventually create great confusion.

Along with being the fashion icon and diva she is, Malaika has also been empowering women. At multiple stages, she has raised her voice regarding these issues and taken respective steps. She has urged women to take up self-defence and voice their opinion irrespective of the society's behavior and norms.

But recently, it came up that a contestant in an event 'Indian Achievers Awards' asked whether Malaika Arora is going to be a part of the franchise, as she looked up to Malaika as her biggest inspiration. "I've heard Malaika Arora is going to be crowing us for our achievements. This is another achievement in itself as she has been my biggest inspiration for so long," said one of the contestant for Mrs Galaxy Queen Contest.

Indian Achievers Awards is a beauty pageant contest for both men and women under the title Mr Galaxy King and Miss & Mrs Galaxy Queen to be held in Surat on 3rd February 2019. The director of the franchise, Piyush Jaiswal himself thinks that women empowerment is an important aspect of our society. He says, "There is a lot of potential in women even after they complete their daily responsibilities. Women can perceive their abilities at the same time break the perception in which women after marriage, take home and family as their career and capture their talents in the wall of house. Women have lots of talent in them and just need a platform to showcase them."

Sakshi Maggo, Welcome Back actress, is the latest to join the brand as a judge these contests along with Ashleysha Yesugade, First Indian Petite Super Model. Actor and model Nishita Rajput who was recently in news for sponsoring the education of 10,000 kids will also be a part of this panel.