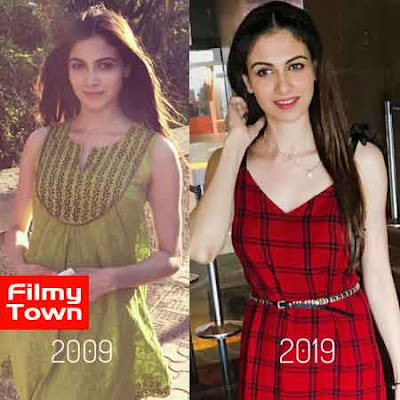 The #10YearChallenge is a rage on social media currently.

From celebrities to fans, everyone one on social media is posting pictures from 2009 against their 2019 pictures to compare how much they have changed in a decade.

While digging up old pictures is quiet a task, Simran took it up and posted her pictures recently. If one looks closely, Simran has not changed a bit since then. Be it her looks or panache, she is oozing beauty and confidence since then to now.

Some of the fans even dm-ed her on how some pageant winners change a lot over decade from their looks to the way they carry themselves.


Simran is ecstatic that her fans often find unique ways of showering her with their love. While she says she doesn’t like to be compared with her contemporaries, but her fans recognising her uniqueness is an achievement in itself!