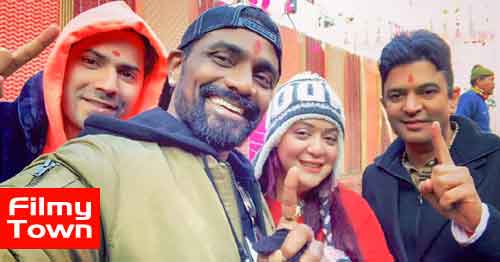 The first schedule of Punjab will be of 10 days before the team heads to London for the 40 days schedule.

Shraddha Kapoor will join the team in London.