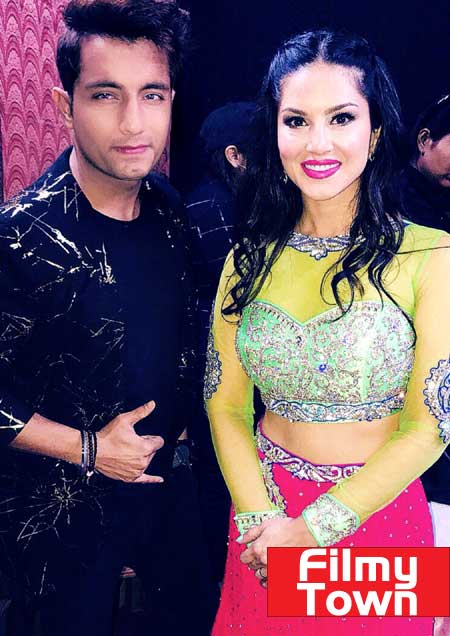 Actor Tarun Khurana recently attended an event by Radio Mirchi in Siliguri where he had the chance to hang out with actor Sunny Leone. Tarun says that he was impressed by looking at how the latter conducted herself.
“It was the inauguration of Radio Mirchi and I was invited there for an appearance. Sunny Leone was performing there.
She is a beautiful soul and a very hardworking girl. She is so down to earth and got clicked with her fans without any attitude,” he says.
Meanwhile, the actor has hosted a few shows too and enjoys that as well. “My mainstream occupation is acting only. Anchoring, I have only done twice. I love hosting and will love to do more of it if I get a chance.
My dream is to host IIFA or Filmfare and big award functions,” he says.