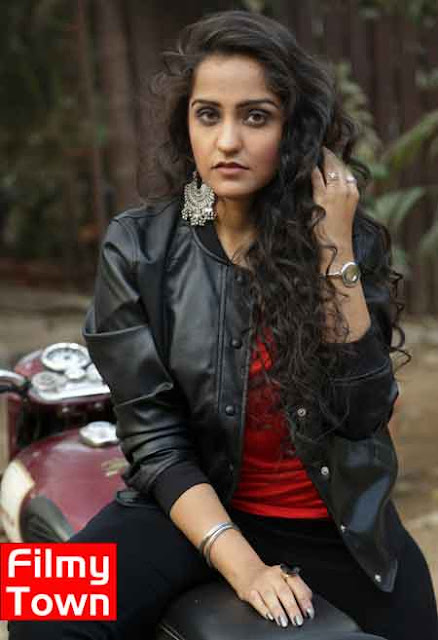 MB Music’s last song ‘Mujhe Kaise Pata Na Chala’ made quite an impact and crossed 60 million views in just two months. Meet Bros are now returning the love and gratitude to their audiences with a message for people in love, on Valentines’ Day, by launching its reprise female version.
The audience will get to enjoy the soulful melody in Asees Kaur’s voice, with composition by the Meet Bros. The reprise version video features LIKE app star, Rits (Ritika) Badiani. As the video suggests, " For a broken heart, Love is the only hope"
Asees Kaur, the singer of 'Tere Bin’ from Simmba fame, excitedly says "It's a kind of song that you instantly fall in love with. Mujhe Kaise, Pata Na Chala was already amongst my most loved songs and when Meet Bros asked me to do a female-reprise version of it, I was really happy and Kumaar paji has done a great job with the lyrics."
On being asked, Manmeet Singh says, “We couldn't believe MKPNC reached so many millions of hearts and people are really loving it. When we were composing the song, we wanted to make something different from our usual genre, and we are glad that it clicked with the audiences. Tujhe Kaise, Pata Na Chala is our way to thank our audiences for loving our previous song"
Adding to it, Harmeet Singh says, “After the success of MKPNC in Papon’s voice, we wanted to make a female version of it and what could be the best day to return our love than the Valentines’ Day?  It was great working with Asees. She is hard working and has a mad passion for music. Her melodious voice created more soul than ever in this song”.
Raajeev Sharma, MB Music’s Label Head said “After the super success of the soulful male version in Papon’s voice, that too in the party month, I am confident the fans will love this one too”
For every Meet Bros and MB Music fan, we promise this time, you will find hope in love. It's about time now that you tune-in to the YouTube channel and feel the love in the air this Valentine’s Day!!
Labels: Asees Kaur MB Music Meet Brothers Tujhe Kaise Pata Na Chala