“I would like to direct a film someday” – Actor Rajesh Sharma 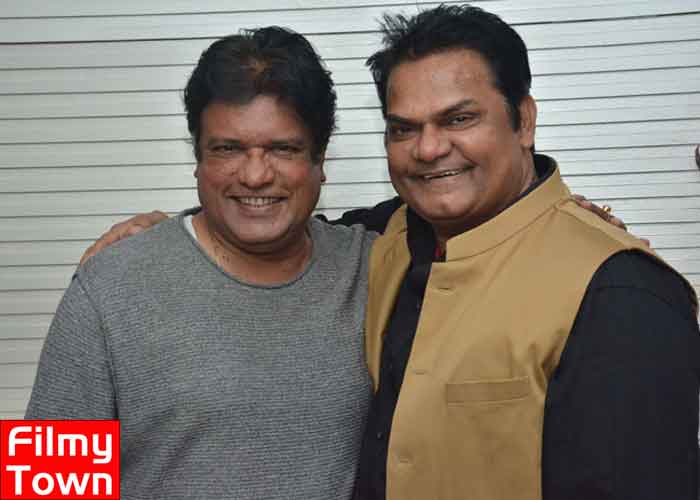 Bollywood well known critically acclaimed actor Rajesh Sharma is a part of some of the most popular Hindi films made in the recent times and is widely regarded as one of the best actors around.

Rajesh Sharma was born in Punjab, was active in the theatre circuit in Kolkata for several years and finally took the plunge in the Hindi film industry. “I would like to direct a film someday. But, I do not have any such plan in the immediate future”, Rajesh Sharma said during the conferane of Facebook Wala Love. He clears the air about a wrong piece of information floating about him on the internet, talks about his new film ‘Facebook Wala Pyar’, why he is not active on social media and the desire to turn director.

Rajesh Sharma Said, “I am playing a lawyer in the film. He is the father of the protagonist, played by Rahul Bagga. He is not aware of Facebook and other things which the younger generation is well-versed with. There are several benefits of being on Facebook. You find so many old friends, whom you had lost touch with, on Facebook. Of course, you need to be careful about whom you are engaging with on social media. I have interesting parts in Nikkhil Advani’s ‘Batla House’ and Raaj Shandilya’s ‘Dream Girl’. We will start shooting for ‘Dabangg 3’ soon. The film should, hopefully, release by the end of this year. I also have a cameo in ‘Mardaani 2’.
Labels: actor hindi film Rajesh Sharma want to direct