'I would never limit myself to any genre' says Tushar Pandey 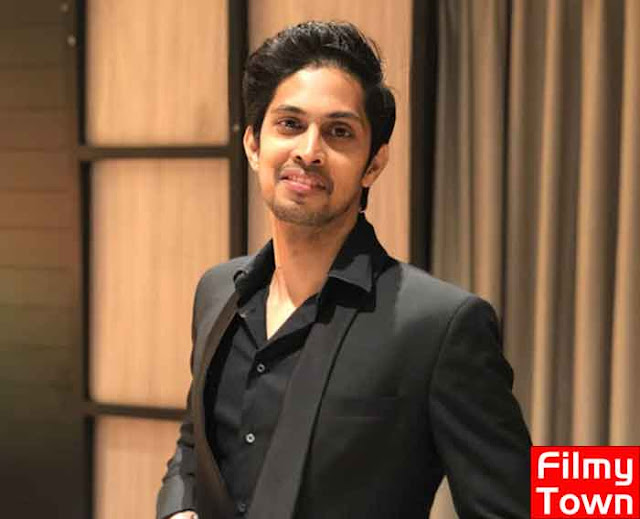 Tushar Pandey, the new actor on the block is currently gearing up for debut as a lead with Hum Chaar. The talented actor shares his view on why he doesn’t want to restrict himself to any genre and his upcoming film. Hum Chaar is produced Rajshri film and is slated to release next week, the film delves into friendships with a message "friends are family".

Having portrayed diverse characters in Pink, Beyond Blue and Agli baar, the actor doesn’t want to restrict himself to any genre. Even his upcoming films Hum Chaar and Chhichhore are diverse and something which he has never done before.

Commenting on the same Tushar Pandey said, “I am a theatre artist and I believe in doing versatile roles which push me as an actor and lets me explore new genres. I do not want to be typecast or stuck in any genre. For me doing different characters will only help in improving my craft.”
Tushar is busy promoting his upcoming film Hum Chaar across India. Post the release, the actor will delve into his next character. He will be sharing screen space with Sushant Singh Rajput and Shraddha Kapoor in Nitesh Tiwari’s highly anticipated Chhichhore which is produced by Sajid Nadiadwala and presented by Fox Star Hindi. 2019 looks interesting for the budding actor and we wish Tushar Pandey all the very best for the film.
Labels: Hum Chaar Rajshri Films Tushar Pandey