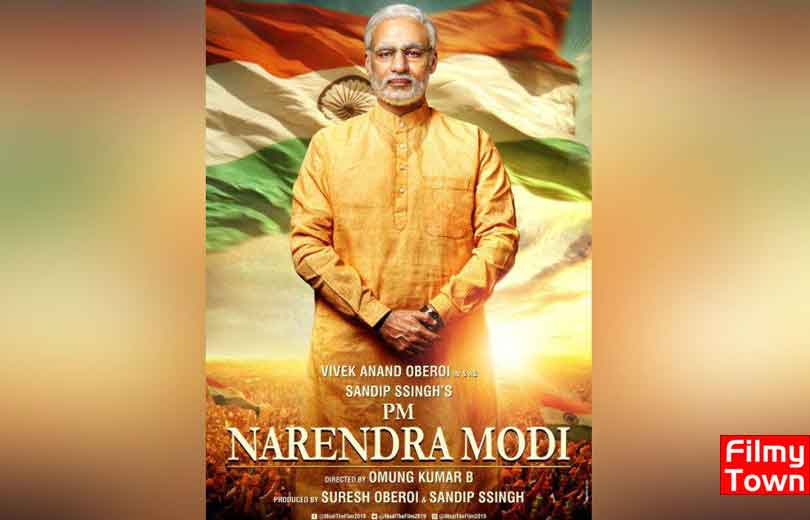 Click on the link below to watch the video:

Producer, Creative Director and story by Sandip Ssingh. Produced by Suresh Oberoi and Anand Pandit, the film is directed by biopic maestro Omung Kumar, will hit the theaters on 5th April 2019.