‘The Least of These: The Graham Staines Story’ to hit screens in March 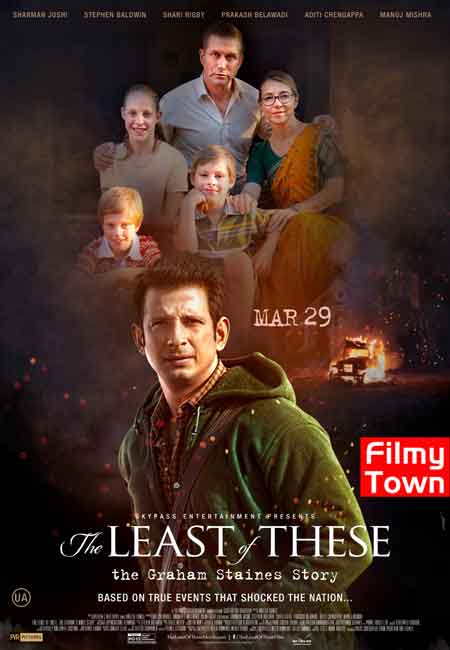 Aneesh Daniel’s ‘The Least Of These: The Graham Staines Story’, that stars Sharman Joshi, is all set to have a national theatrical release on March 29, 2019. The film, that has already released in the US, has done a domestic business of $607,015 there.

The film showcases the real-life story of Australian Christian missionary Graham Staines, who worked for the tribal poor and leprosy victims in Odisha. It comes 20 years after Staines was burnt to death along with his sons by members of the Hindu fundamentalist organisation Bajrang Dal.