Binge into these shows for this long weekend

The Long Weekend is here and there are a bunch of people who are choosing to be home and relax. what's more exciting than binging on to some interesting shows from different video streaming (OTT) platforms? Here are a few handpicked shows one would want to watch this long weekend.

Recently launched Hotstar original Criminal Justice is on everyone's mind to watch. It is an Indian series based on Criminal Justice by Peter Moffat starring Jackie Shroff, Pankaj Tripathi, Vikrant Massey, Anupriya Goenka and Mita Vashist in lead roles.  An edgy one-night stand turns into a nightmare for Aditya, when he wakes up with blood on his hands. The evidence is stacked against him, but he doesn't remember the grisly crime. Is he guilty or not? 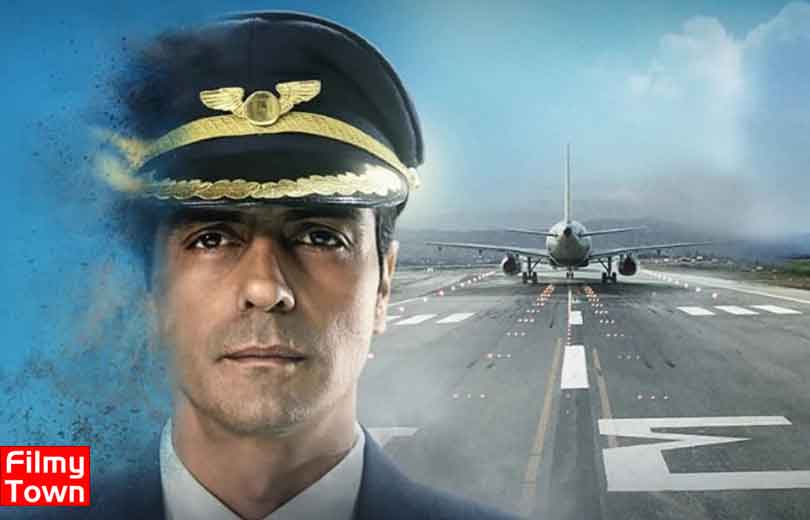 ZEE5 Original thriller, The Final Call has been doing the rounds.  Starring Arjun Rampal, Neeraj Kabi, Javed Jaffrey, Sakshi Tanwar, Anupriya Goenka and Vipin Sharma, The Final Call is a story of Captain Karan Sachdev, pilot of Skyline flight 502, who decides to end his life by committing suicide and puts the lives of the 300 plus passengers in danger. Airline officer Kiran Mirza along with the ATS team swings into action to save the passengers on board. Get ready for a spine-chilling ride that will change the way you see your life.

A story around punches that will set your foot tapping to the beats. From the boxing ring with Ranbir and Rahat, to the dance floor with Divyanka, to following the diva Padmini around 'Rosewood High', care to join the roller coaster ride with the Puncch Beat gang?

The series chronicles the lives of Tara and Karan, two wedding planners in Delhi running an agency named Made in Heaven, where tradition jostles with modern aspirations against the backdrop of big fat Indian weddings revealing many secrets and lies.

While season one chronicled the character Paromo Sarkar's journey through her to-do list, including indecision, physical explorations and confusion, that every millennial can relate to, this upcoming season will see her deal with her ‘don’t do list’. Paromo will be seen working on a graphic novel based on her relationship escapades creating even more confusion between love and lust.

It’s not that Simple

His vs Her. Whose ambition is bigger? Are her choices easier than his? Is her affair worse than his fling? Is her truth more complex than his reality? Divorced and determined to rise, Mira Verma has everything at stake - her career, her love, her very identity! Fighting for her rightful place in a world where men and women are judged differently, Mira's story answers the age-old question: does the sex matter?
Labels: Binge Criminal Justice Its not that Simple Love Lust and Confusion 2 Made in Heaven Puncch Beat The Final Call weekend