JAZBA -  Your Weakness is your Strength 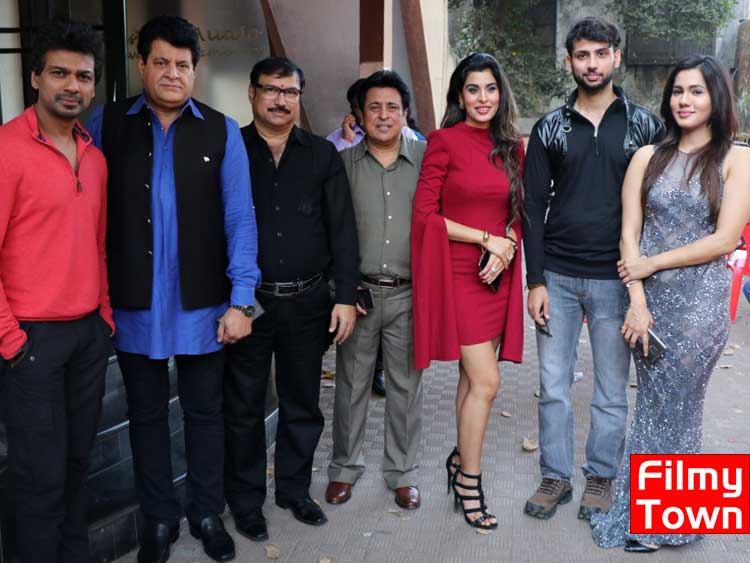 "I am sure that the viewer will leave the cinema hall with positive emotions," begins Vikas Kapoor, the writer and director of the upcoming film JAZBA which is scheduled to release by November this year end.

Vikas adds with enthusiasm, "In a true sense, cinema flows in our veins. All of us live for the cinema and breathes cinema...Reality cinema, real stories, real characters, real performances hold a strong position in today's world but all that we see under the name of real cinema, are real? The moment we cast a similar looking character to our real character of the story, we step out of the real world."

"But believe us, my debut feature film "Jazbaa- your weakness is your strength" is 100 % real, not only the story, characters of the story, locations, costumes, makeup and moreover incidents are thoroughly soaked in the syrup of reality," Vikas reveals that his film is based on the Physically Challenged Cricket Team of India which will represent the country at the upcoming Physically Challenged Cricket World Cup.

Filmy Town caught up with Vikas Kapoor at the song recording of his film, "Sukhwinder Singh has rendered such a memorable track which will inspire the youth of India. Probably it could be the youth anthem for years to come," he mentions with confidence.

Cricket..., Cricket in India is not only a sport but a religion for millions and billions. A lot of people worship cricket stars but the story which we are going to narrate to you is of those who devoted their lives for cricket. They never had anything to lose, therefore what they got in return, became their own accomplishments, but their thirst and dream to find a place at the national and international level was their biggest achievement thereby making our country proud. i.e. in the field of cricket matches, they massively defeated South Africa, Afghanistan, and as well as Team of New Zealand, but they are still in search of the identity.

"It is the string of challenges and hard work and perspiration of the greats of our country. We are talking about Physically Challenged Cricket Team of India and about their players, who after facing a lot of inconvenience and hardships have reached here. Those who were physically helpless, unable to walk, even couldn’t perform simple tasks like zipping their trousers, etc, but because of their passion and hard work, have set a milestone, which is an inspiration to millions and billions of people," the director mentioned.

They were inspired by Ravi Chauhan of Haryana, whose tale of struggle is the screenplay of this story. This film is based on the real hardships and success of Ravi Chauhan and his team. Altogether, In this film, you will not only be seeing the glimpses of people associated with Physically Challenged Cricket Team of India but you will be able to live every aspect of life and can make it yours.