I had a fight specially with Chennai's team - Sahil Anand

Sahil Anand, who is part of Ekta Kapoor and Anand Mishra's  BCL this year too, talks about the tournament and what he loves about it. 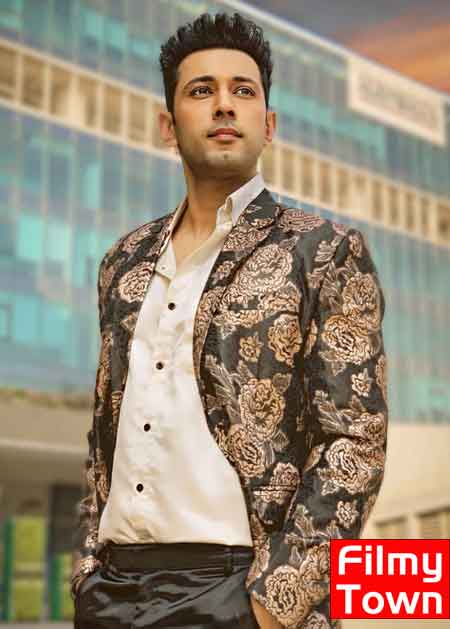 How has been the experience of working in BCL?

My experience of working in BCL is amazing. I love BCL because I love cricket. It gives you a chance to take a break from your work and hectic schedules. We get to play the sport which we love. It really boosts all of us.

You are a genuine player but you were a part of the drama as well. Please share the incident when you commented on Renne Dhyani? What are the exact details?

Yes, I am a very genuine player but the thing is if there is something wrong going on, I always take a stand. So, Renee was continuously saying 'Delhi wali team me koi mard nahi Hai', so I just told her that 'Pichle saal tu Delhi team me thi aur tere itne mardo se takkar hui ki is baar tu handle nahi kar payi aur tune team change kardi'. I was just giving it back to her. Mard Mard he hotey hai aur Mardo ke against kuch bologe toh Sunoge. So, I just told her what my heart said to me and I don't thing I did anything wrong.

Besides this, did you have fights with anyone?

I had a fight specially with Chennai's team and I wanted to fight with them because they were spreading rumours about our team. They were telling everyone that we are putting water inside the balls through injection so that the ball gets heavy.  So, I definitely want to win but I want to win by leaving Chennai's team behind. I want that Chennai comes in finals so that we can make them lose. Everyone from their team even the captain Shobhit Attray was going and telling other teams to keep an eye on us. No other team said anything against us except them. We were only using those balls which were given to us by the organisers but these people were making their stories as if we have so much time to do all these things. But the other teams were quite smart because no one pinpointed even once.

How much you are waiting for the World Cup?

I am eagerly waiting for the World Cup because that’s when you are playing for your country. IPL is just for your own self to earn money. World Cup is something which everyone should be concerned about. I felt IPL should have happened earlier and their should have been a gap between  the two so that the team gets time to work on their weak points. I hope and I wish that our team wins the World Cup.

I was a part of Punjab team under 16. I have played nationals for Punjab. I have very good memories of cricket because that has been my first love. That’s the only sport I am confident about. So, while growing up, I only played cricket.

Is it true that you would have been a cricketer if not an actor?

As I said, I was a national player, so I was very confident about the game. When I was in the 7th or 8th standard, I used to play with people who were in their final year or in colleges and everybody in Chandigarh knew me by my name as a cricketer. I was very confident about my talent then. I had the same coach as Yuvraaj Singh,  Harbajan Singh,  known as Mr Bawa. So, I had a great time and I still love this sport.
Labels: BCL Chennai cricket Ekta Kapoor Renne Dhytani Sahil Anand