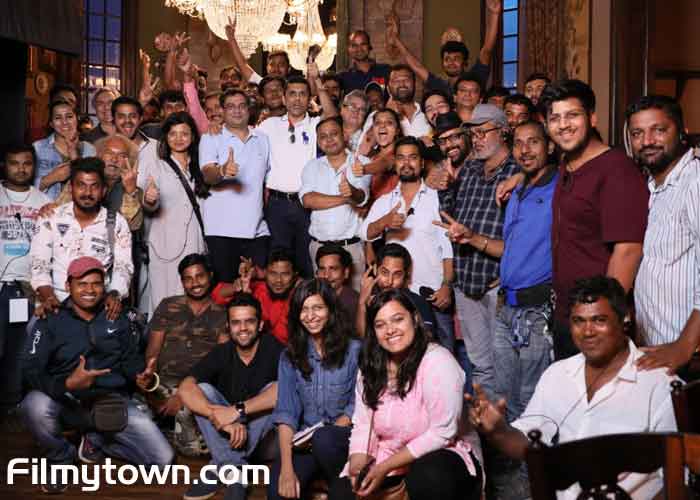 Due to efficient planning and a strategic shoot schedule spearheaded by the makers, the film has completed its shoot in advance, with the post-production stage to begin. The film has already piqued our curiosity with an innovative look of Mr Bachchan, revealed on social media.

Says Producer Anand Pandit, "Yes, we have finished our shoot 4 days earlier than the date we had planned for. It has been an exhilarating experience and I would like to thank the legendary cast and my entire team for the successful completion. Looking forward to the post-production and the release!"