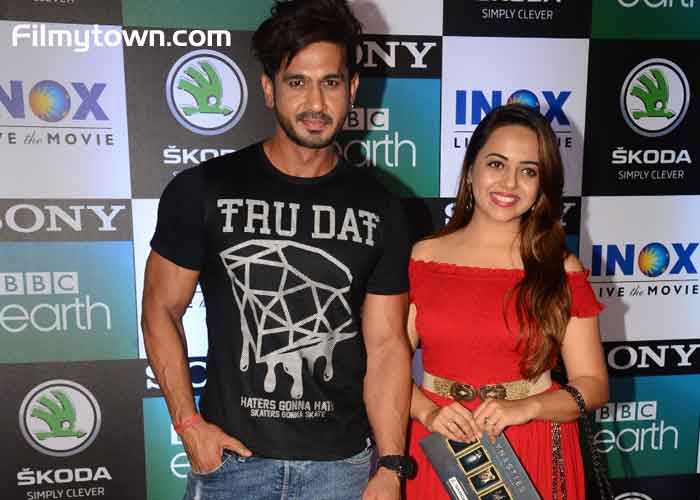 Rain, thunder or storm, they were there and for a good reason!! The crème-de la-crème from film, social media and TV industry gathered for the red-carpet screening of internationally acclaimed wildlife series, Dynasties, hosted by India’s premium factual entertainment channel, Sony BBC Earth, and multiplex partner, Inox. The television premiere is slated for June 17 exclusively only on Sony BBC Earth.

Rated 9.3 on IMDb and presented by world-renowned naturalist Sir David Attenborough, Dynasties follows the lives of five of the world’s most celebrated but endangered animals - Emperor Penguins, Chimpanzees, Lions, Painted Wolves and Tigers. With each episode shot over 3 years, the series chronicles how animal dynasties face challenges not only from within their species and rivals, but also from environmental changes, led by the impact humanity has had on the fragile ecosystem.