Sanjay S. Dutt was recently seen on the sets of The Kapil Sharma Show for the promotion of his upcoming film 'Prassthanam'. 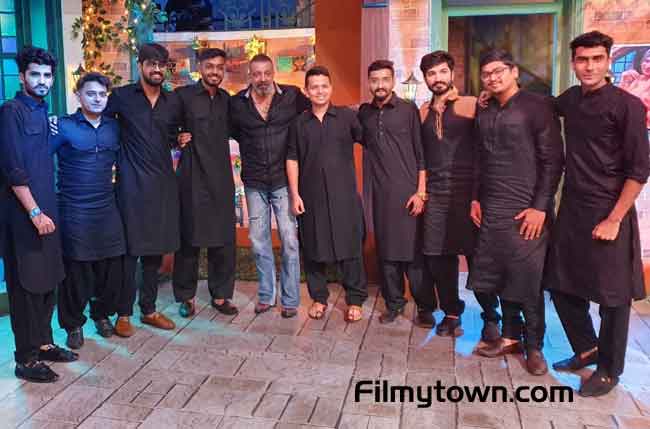