The Sky is Pink trailer is abuzz amongst fans, Priyanka and Farhan express gratitude 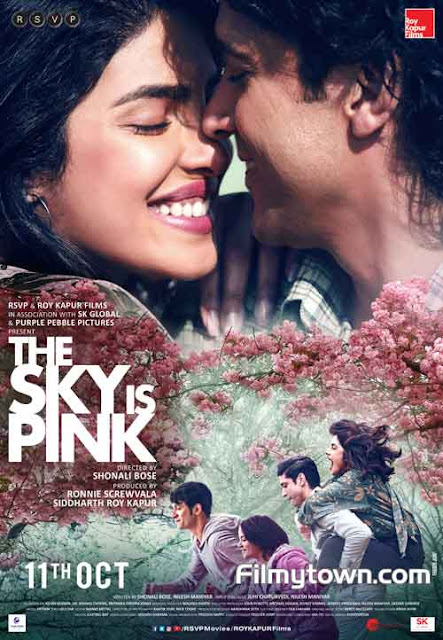 Priyanka Chopra and Farhan Akthar are over the moon with the reaction ‘The Sky Is Pink’ trailer has received. The visually striking trailer which was released yesterday had a little bit of everything be it romance, comedy and even tragedy and the fans were ecstatic to see the chemistry between Priyanka and Farhan.
The trailer was an instant hit amongst the Netizens and ushered praises on the actors for their portrayal. Priyanka Chopra Jonas and Farhan Akhtar took to their social media handles and thanked their fans for the amazing response they have been pouring in from across the world.The trailer has crossed 18 Million plus views on YouTube as of now.