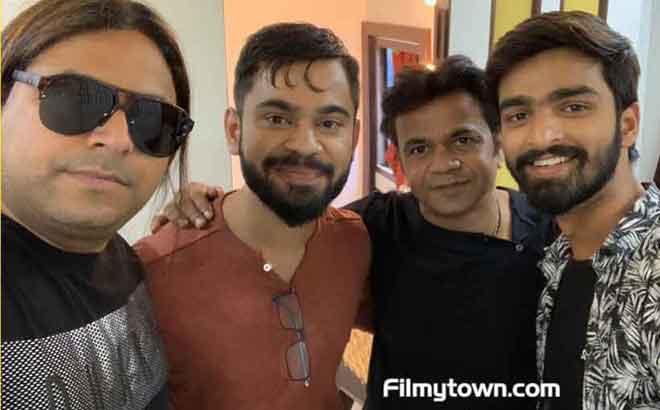 Probably for the first time in Bollywood, here is a film with such a different story that is not a biography of any star or a celeb but a film named 'Match of Life' is based on a cricketer’s life who actually looks almost like Virat Kohli. The film set to release this winter is based on the circumstances he faces in day-to-day life being a normal person with a celebrity face.

The film 'Match of Life' is about the situations and circumstances a person faces when a common man having a face of celebrity. This is a story of three friends who individually play the match of their life. Besides Amit Mishra the second character is Yash Mehta who is unknown of his problem of hormonal dis-balance in the night and the third character of the movie is Bunty Chopra who is unaware of the rapidly developed technology of 21st century. Yash Mehta, Stefy Patel are in the parallel leads.