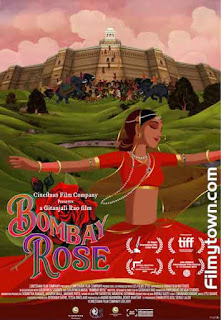 Please find below and enclosed, the screening schedules, trailer, press release and film stills of all three films.

Kindly let us know if you would like to do a story on women filmmakers at MAMI, we will be happy to facilitate :)