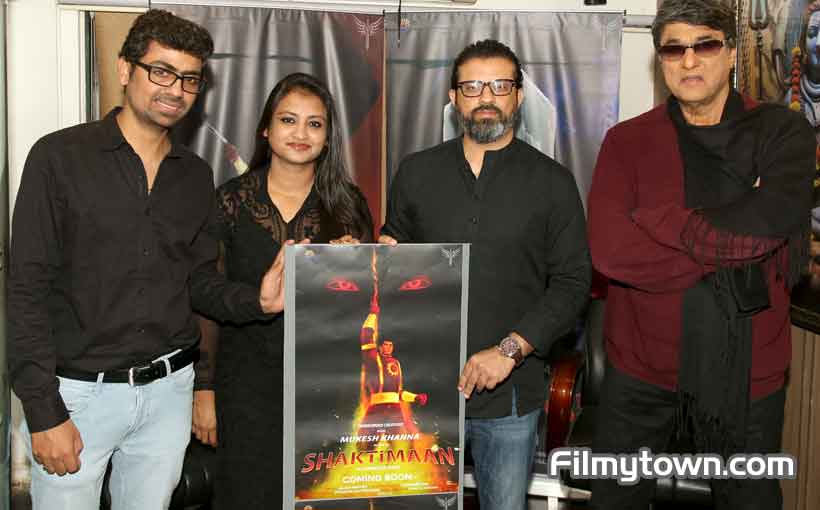 Let me tell you that in 1997 Mukesh Khanna played the role of Shaktimaan and Pandit Gangadhar Vidyadhar Mayadhar Omkaranath Shastri in a show Shaktimaan.

This serial was liked by the children and family members . At the same time, now Shaktimaan’s 3D animated series is being brought to entertain the public.

The First Legendary Indian Superhero is coming up in new avtaar in June 2020 as informed by director Naveen Wadhwa.