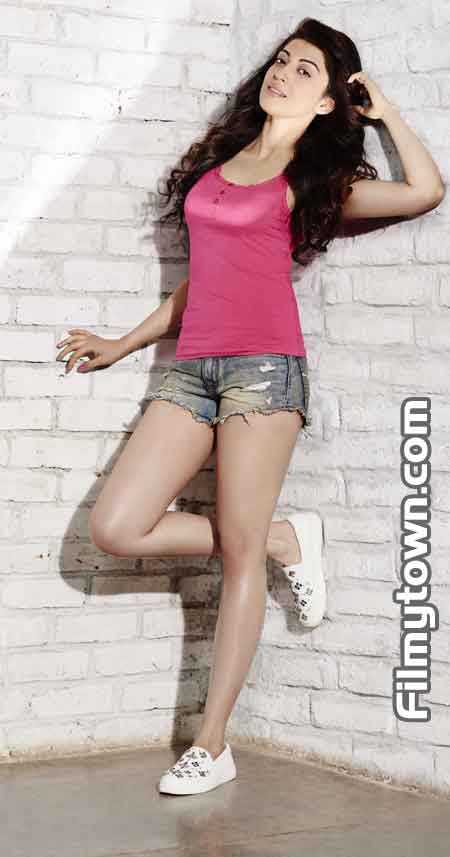 Pranitha Subhash is all set to tickle some funny bones with Meezan Jafri, Paresh Rawal & Shilpa Shetty in Priyadarshan's next film Hungama 2

The tagline of the film says 'Confusion Unlimited'. Well, the poster which released in December 2019, showcases the amount of fun element this one will have.

Pranitha will also be seen in Bhuj: The Pride of India alongside Ajay Devgan. Pranitha Subhash is all set to shed her glamour image for the film. She will be playing the role of Ajay Devgn’s wife in the war-drama.
Labels: Hungama 2 Meezan Jafri Paresh Rawal Pranitha Subhash