Bhojpuri superstar Kunal Singh will be seen in the  upcoming Hindi film Vimoksh.

Kunal is the doppelganger of Veteran superstar Jitender.

He had made separation with Bollywood but soon he will be seen in Vimoksh.

Speaking on this announcement, Director-writer Dhiraj Mishra said, "When I had narrated Kunal Singh the story of my film, he instantly liked it. 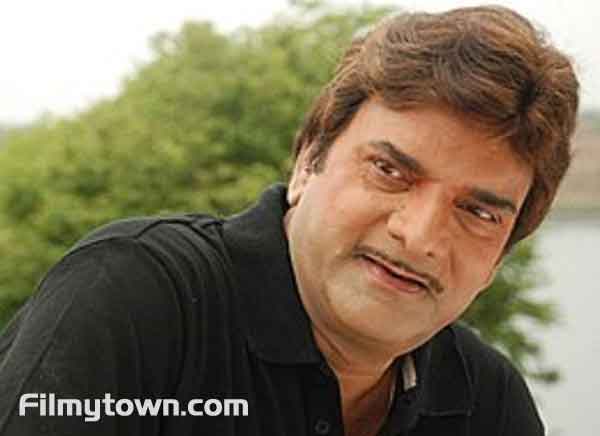 The shooting has commenced with quite a few scenes having been already, and the next schedule will began in March in Allahabad.

Kunal Singh will play the role of ambitious and arrogant father who is proud of his money and this was the sole reason that his son left his home.

"The story of this film is quite intriguing and different and moreover I believe on the storyline," said Kunal Singh.
Labels: Dhiraj Mishra Jitender Kunal Singh Vimoksh