Yo Yo Honey Singh is back with Moscow Suka 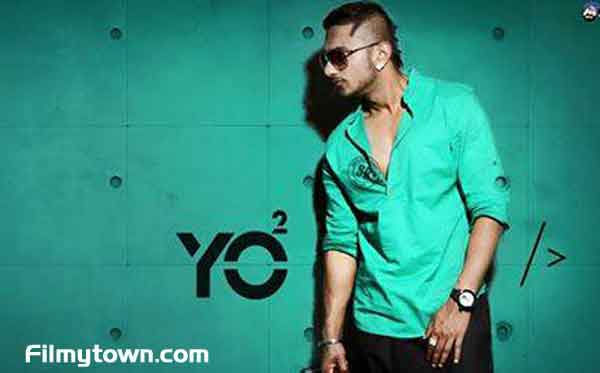 With Loca having crossed over 90 million views, the youth sensation Yo Yo Honey Singh is back with another hip-hop number.

April 13, 2020, Mumbai: India’s rap sensation Yo Yo Honey Singh recently launched the party anthem, Loca which was loved by all and has over 90 million views on YouTube.

Honey Singh is known to have given a lot of mind-blowing tracks to the industry and now he is back again with a new track called Moscow Suka. The song also features singer Neha Kakkar.

Unlike Loca which was a party anthem, Moscow Suka is a bilingual song and will give the audience a ‘gangsta’ vibe which includes elements of Honey’s past songs and some new ones.

Sharing about this new track, Yo Yo Honey Singh says, “The nation is facing a difficult time and everyone is indoors and I thought of releasing this so that people can listen to this, have a bit of fun and enjoy their homestays. I urge my fans to stay at home and help the authorities to fight this pandemic.”

He further added, “People have given a lot of love for my previous song Loca and I am waiting for Moscow Suka to release to see how my fans respond to this.”

As the song is bilingual, the Russian vocals for the song have been given by singer Ekaterina Sizova. The first poster of Yo Yo Honey Singh’s Moscow Suka has already been launched and the song would be released on 14th April.
Labels: bilingual song Loca Moscow Sika Yo Yo Honey Singh