Bollywood Debut with a Big Banner is important: Rohit Gupta

The Digital King Rohit Gupta it tight lipped about his debut in Bollywood, while hinting that it would be through an established Banner 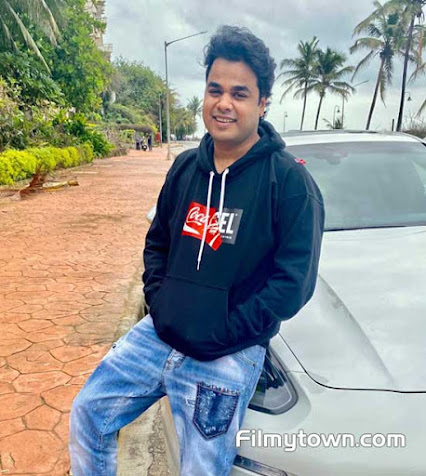 Rohit Gupta, popularly known as “Digital King, Next Generation Star” is thrilled about his Bollywood debut. However, the actor refrains from sharing details about the banner and the director says it’s his “BIG” Bollywood debut for a reason.

While Rohit poses all the elements to slip into any character with a lot of ease, he has been conscious and selective about his decisions regarding his debut.

“I have been entertaining people for the longest time now. I understand the business. I have promoted many big films in the past which gave me a lot of exposure. It was then, directors saw my potential as an actor. I have been reading scripts for a few years now but nothing really clicked until now” says Rohit.

He also emphasizes that as much as the banner and the director is important, he underlines the fact that the length and significance of his role in the film are equally important “Length and significance of my role run parallel. I may debut with the biggest banner and the best director but if my role doesn’t contribute to the story, it’s meaningless”
Labels: bollywood debut Digital King Rohit Gupta