Rajdeep Choudhury feels that it is his regime of Mediterranean diet that has shaped his lean, ripped looks for his next film. 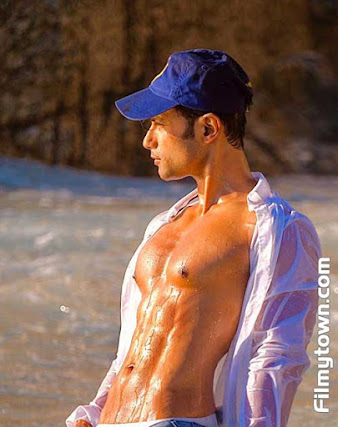 This dude who established himself with his stints in Udja Udja Re, and then movies such as Jack and Dil, a British Film Check Your Privilege and the very recent web series Dangerous. He has been trying out a Mediterranean style diet after spending a lot of time in Spain. The results are for everyone to see. The shape that he has got in is pretty impeccable. You just need to check his Instagram page and you will know what we mean! Could this be near perfect? He looks toned and tanned and that certainly has got jaws dropping. He loves working outdoors  by the beach rather than just the gym.

We spoke to Raj and he commented, "I took to the diet sometime back whilst living in Spain and it has given me some amazing results and a feeling of well-being. I have lowered my fat percentage and the energy levels are higher than ever. I feel refreshed and rejuvenated. The body is responding much better and I can concentrate for longer periods of time. It's  basically low on dairy and meat and more on plant based protein. Apart from looking fit on screen for my up and coming project I want to get that healthy balance lifestyle for everyday living.

RajDeep has had a really cool start in Indian Film Industry and we are definitely going to see much more of him in Indian Films and British Films. We wish him all the luck and love.