Get ready to see Angad Bedi as a fiery encounter specialist in ALTBalaji and ZEE5 Club’s Mum Bhai! 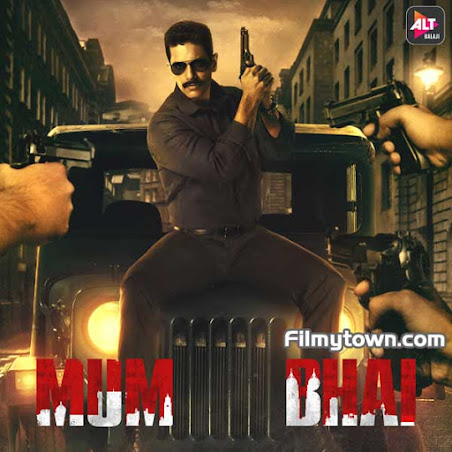 After raising the curiosity and excitement levels amongst fans about Bhaskar Shetty for their upcoming crime drama Mum Bhai, ALTBalaji, and ZEE5 Club finally revealed the poster of the series that features Angad Bedi as its protagonist. The dashing and debonair actor will be seen, playing the role of Bhaskar Shetty, an encounter specialist who is fierce and the one person that has scared the whole underworld in Mumbai.

All set stream on ALTBalaji and ZEE5 Club from 6th November, Mum Bhai is a crime drama that will dive into the Mumbai underworld. The narrative revolves around the friendship between a cop and a criminal, set in the milieu of Mumbai’s underbelly from the late eighties to early 2000.