Punjabi folk-inspired song Sauda is what actress and Model Natashaa Iyer, the digital artist with over 50 Television and Digital commercial marks her debut. Embarking upon a full fledged career in acting, Natashaa Iyer;s music video released digitally on the Knocking Beat YouTube channel. 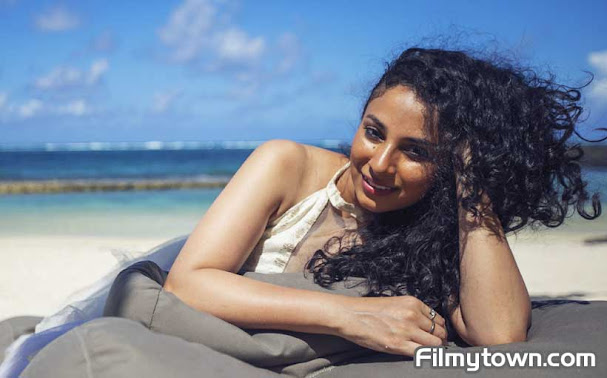 Shot in the locations across Mauritius, the music video chronicles the self-exploration and adventurous journey of a free-spirited newly married bride who feels ignored by her workaholic husband on their Honeymoon.

Sauda, the Punjabi folk-inspired song composed by Samir Saptiskar and directed by Samir Khan is shot over three days in Mauritius. Natashaa along with the crew shot for three days and talking about her experience on the same, Natashaa said, "Acting is instinctive, it is many lives in one. I have been working in television commercials for a long time now and making this transition has been a fulfilling experience. While advertisements are more purpose-driven communication, a music video has more scope for an actor. Any form comes with a learning experience and I am trying to make the most of it, I am eager to explore longer roles now”.

Talking about the concept behind the music video of Sauda and her experience, Natashaa Iyer shares, “Sauda is an excellent combination of a folk tune with a touch of chic. It is an ode to all the free-spirited women. The concept is about a girl, who leaves her workaholic husband on their honeymoon to go out and explore a new city all by herself. I don’t know if it is appropriate to say this but I feel it has some essence of Kangana Ranaut’s character Rani in the film Queen. It is the most loved character of all time and it almost gave me an adrenaline rush when the director narrated the story, it was like a moment of epiphany."